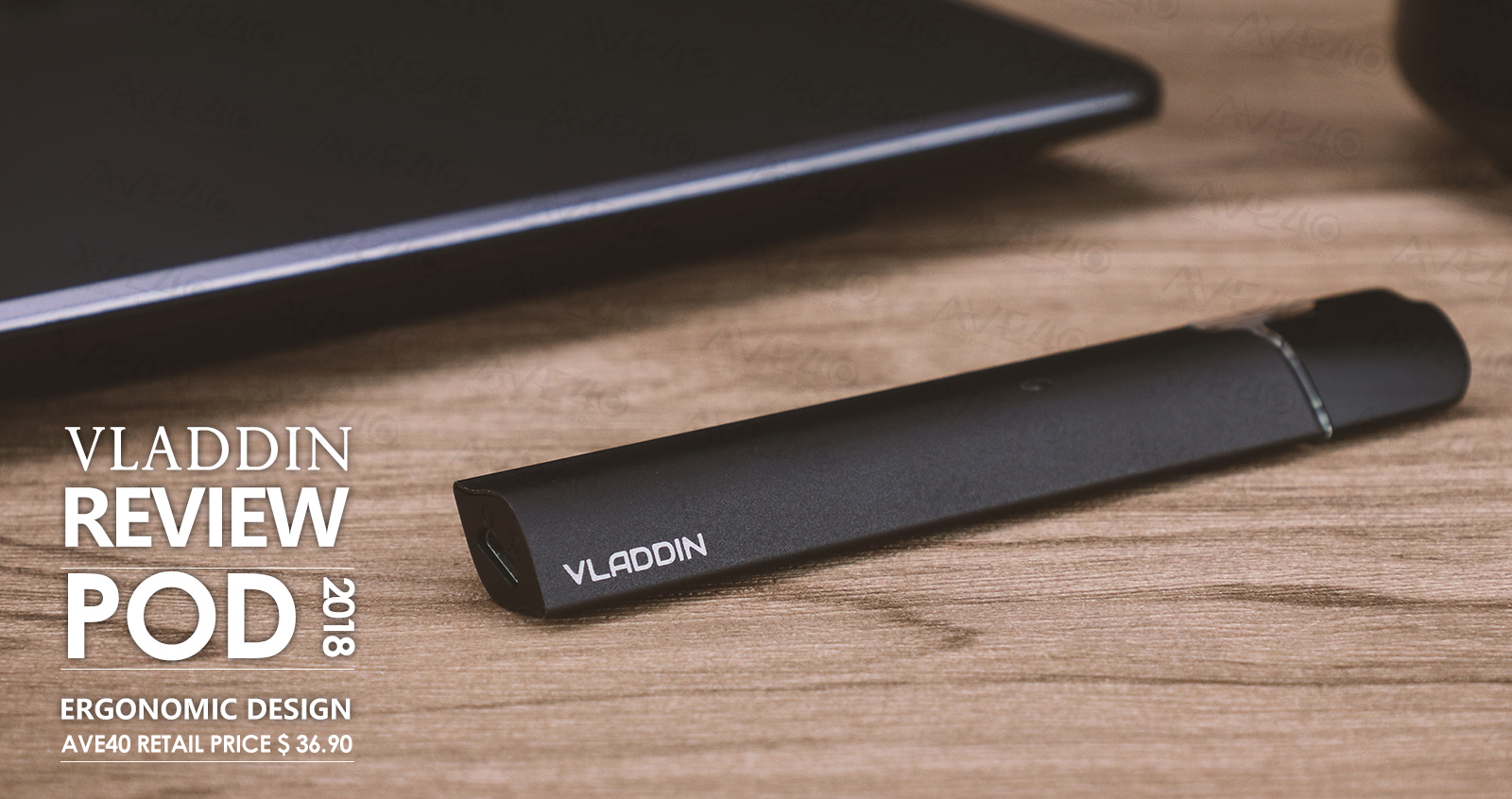 When taking the nicotine patch and non-nicotine medicines (licensed by the national Food and Drug Administration) for smoking cessation, 75 percent of smokers light up again within a year. People need better treatments because the available method isn’t working all that well. And thanks to the rapid development of technology in E-cig industry, thousands of heavy smokers are to be given new hope. Not surprisingly, tobacco moguls have been largely coming onto vape market, producing e-cigarettes and making a huge profit. They are not the only party pushing this trend. Many other individuals and organizations regard e-cigarettes as a weapon to combat unhealthy tobacco. “Facebook, Twitter, texting and the Internet are going to be very good ways to give support,” Abrams says. His organization’s free online Vaping support forum, Vapingnosmoking.org, has over 270,000 members who have access to a community forum. One third of members choose a e-cig to help them quit smoking. The dependence on the smoking is not only a matter of nicotine but also of other factors involved, like the need to relieve stress or activities that trigger smokers to reach for a cigarette. “You can choose a e-cig that mimics a cigarette more directly, or choose a more technologically advanced model for a more intense vaping experience.”  E-cig users inhale vaporized nicotine(in small amounts) from battery-powered devices, which replicate the taste of charred tobacco, but with much less harmful ingredients, so the whole therapeutic process is be done gradually yet effectively.

However, sales gimmick like cloudage performance and bewilderingly diverse variety of flavors are drifting vaping devices toward bigger sizer, higher output, eye-catching design, and more complicated function. To defeat other opponents in competition is a variation of differentiation between vaping device and traditional cigarettes, which leads to pull away the chronic smokers. Simply put, these devices fail to provide the same sensation or similar user experience as lighting up a cigarette. Sadly, about 60 percent of smokers have at one time or another tried a e-cig device, few come back to them. To make smokers switch to vaping is never a straightforward business and a complicated vaping device is more of a hindrance than a help. Luckily, today several companies like Vladdinvapor has been working to change this situation by emulating the smoking experience in a chic little modern package. They build an easy-drive vapor device with an extremely compact cigalike appearance and packs relatively small amount of liquid-nicotine into a cartridge. Such pocket-sized, closed pod system is one of the more mainstream trends in E-cig industry. But such a move is not rare nor unprecedented cause back in 2015 PAX Labs introduced the JUUL, with strong design savvy, which lead some to call it "the Apple of vaping." A years later, the startup Shanlaan Laan Pod successfully made its way through a crowd of mid-rangers and won the praises of the masses. Smokers are going to smoke anyway, but what if we give them a better way to smoke? To create a vaping experience that is more similar to actual smoking, VLADDIN Pod has a streamlined appearance for convenient, daily use. Like most of the long, thin, rectangle-shaped, pen-styled devices in the market, it closely imitates actual cigarette smoking experiences. VLADDIN Pod is slightly shorter than the JUUL and the weight is also approximately the same as the other pen-styled devices. It provides a comfortable and flexible holding between fingers. Curves accommodate seamlessly around the edge and continues smoothly on the corners rather than ending abruptly into a square. VLADDIN Pod fits nicely in the hand and will be easily operated without stretching your fingers. This pod also features a premium matte finish and you will like it more if you hate glossy finish that make sweat buildup a bigger problem. Besides, magnet technique on the tank bottom of Vladdin achieves improvement in spill proof function.

Measuring 19.04mm by 11.4mm by 90.32mm and weighing 13g, VLADDIN Pod is no slouch when it comes to compact and sleek design. This pod pen comes with a white power LED lighting to pair with the whole black unibody design, full of life and elegancy. Since there is no button on the entire device, similar design as Shanlaan Laan Pod, this handy LED indicator works to help you see work fame and battery alarm. When taking a hit or charging the device, lighting fades in and out slowly and smoothly, very cool and functional as well. When you disassemble the VLADDIN Pod, there are only 2 parts – the nicotine-infused juice cartridge and the battery. It is quite convenient to assemble, disassemble and maintain. The cartridge has a juice capacity of 1.5ml, enough for 100 to 150 puffs and it is n fully leak resistant. The cartridge reservoir does not leak in any meaningful way thanks to the superior filling system and All-in-one moulding. So, there’s no cleaning work here, just put it in your mouth and inhale. Besides, the side juice windows are also adopted on the side of cartridge.

VLADDIN Pod implements a built-in rechargeable battery. The battery life is quite strong for relatively light users, which usually takes about one day or more of the correct usage. The charging time should be one hour to two hours. As with most pen pod, VLADDIN Pod is designed to make it easy for beginners. Power output at around 8-12 watts allows coils to heat up faster and more effectively. It strengthens the atomization technique to make the particles smaller and easier to absorb the nicotine, leading a more like smoke taste. Therefore, as an alternative of traditional cigarettes, it does give you the same sensations with a simply organic inhale while helps you free from the smoking addiction. Summary Despite the fact that this can be considered a simple sub-ohm pod pen for beginners, it definitely leaves anyone who knows a thing or two about what a real e-cig should be. The shockingly low price tag (Retail Price on Ave40 - $ 36.90) of this kit can make you change your mind about your current box mod setups, and you certainly should, as the VLADDIN Pod is a wonderful product for those who simply want to get a little hit without getting too much into technical stuff. More importantly, with the publics celebrating the fast growth of e-cigs as an effective quit-smoking tool, we truly believe that VLADDIN Pod will holds up to its predecessor and gain a foothold with its clear and definite design conceptions and goals: to deliver the same smoking enjoyment in a healthier way.